John is a musician, athlete, photographer, actor, web designer, and animal lover. He has a willingness to learn and an interest in helping others in many different areas. As an advocate for the proposed wildlife corridor over the 101 Freeway at Liberty Canyon in Los Angeles County, John created the 10 minute documentary Tuk’e’m Mountain Ghost that outlines the need and benefits of this multi-million dollar environmental project.

In 2016, John earned The Congressional Award Gold Medal. The following summer, 2017, John interned with the organization, the United States Congress’ award for young Americans, where he assisted in a variety of ways from day-to-day office correspondance to helping at national annual events. In 2020, John was elected to serve a two-year term as a Diversity Ambassador for The Congressional Award where he will work with local leaders and organizations to help deliver the nonprofit’s message to local communities and encourage youth to become servant leaders.

In Spring of 2020, John graduated from St. John’s College in Annapolis, MD where he was part of the sailing and rowing teams as well as the swing dance club. 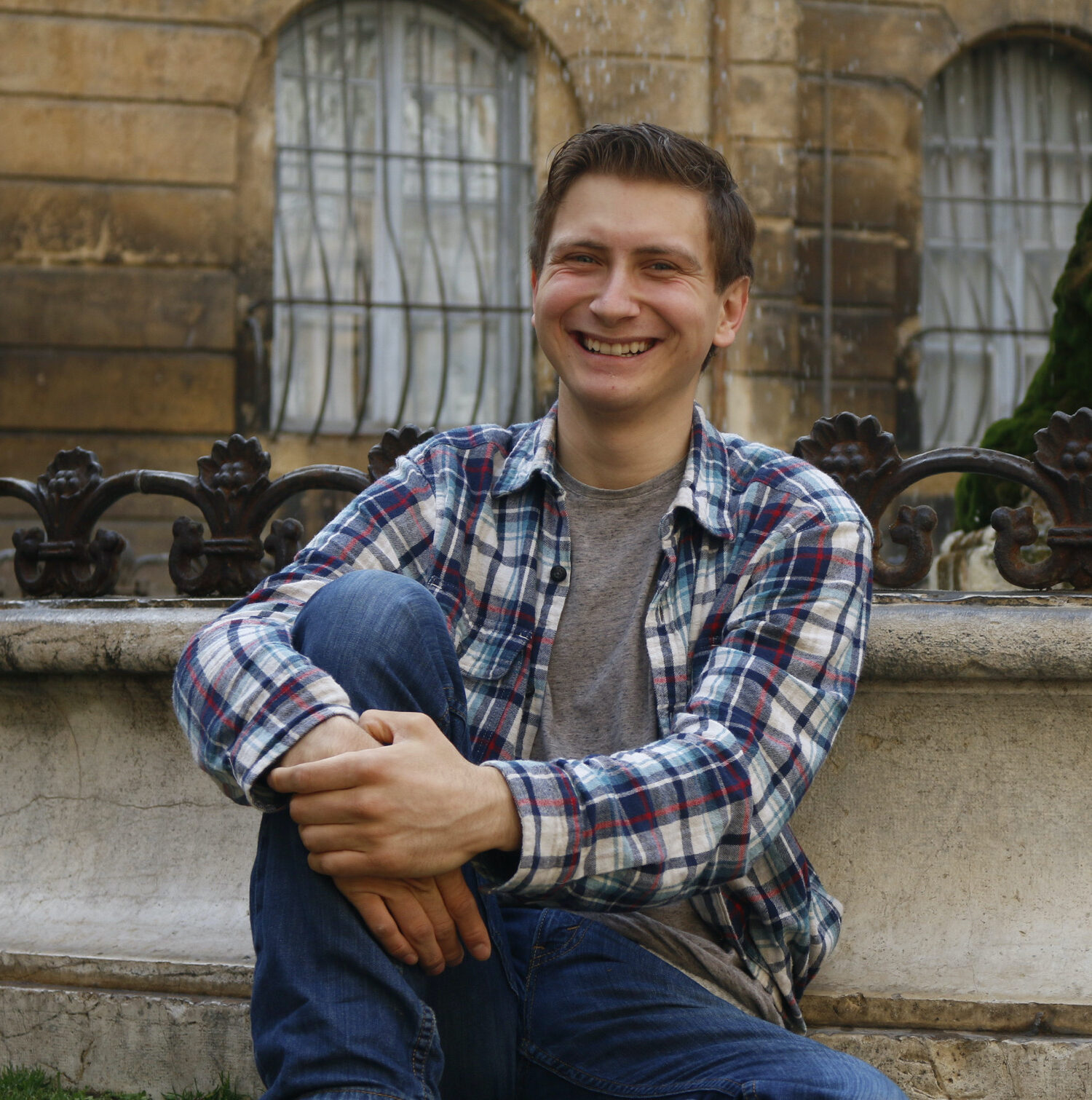 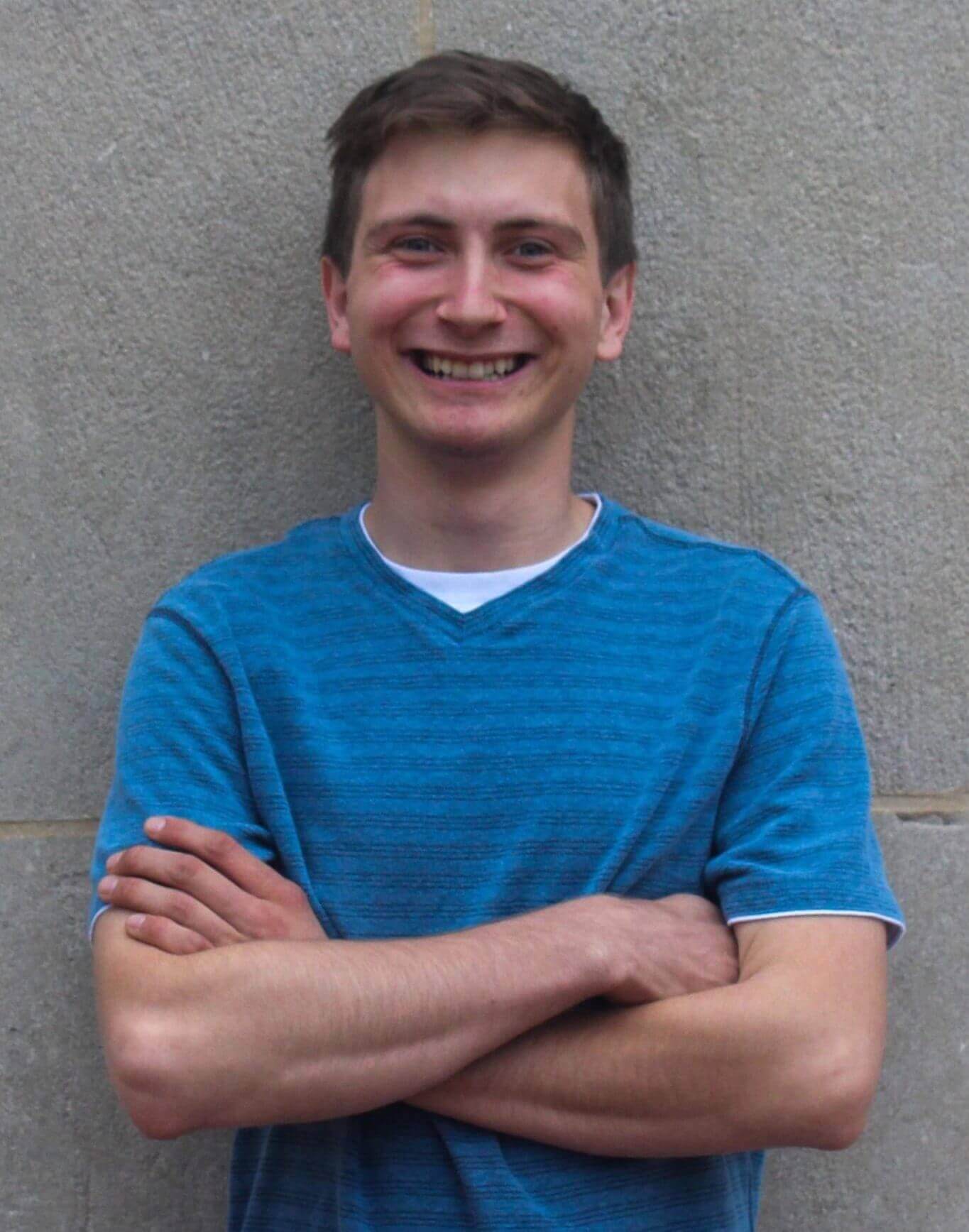